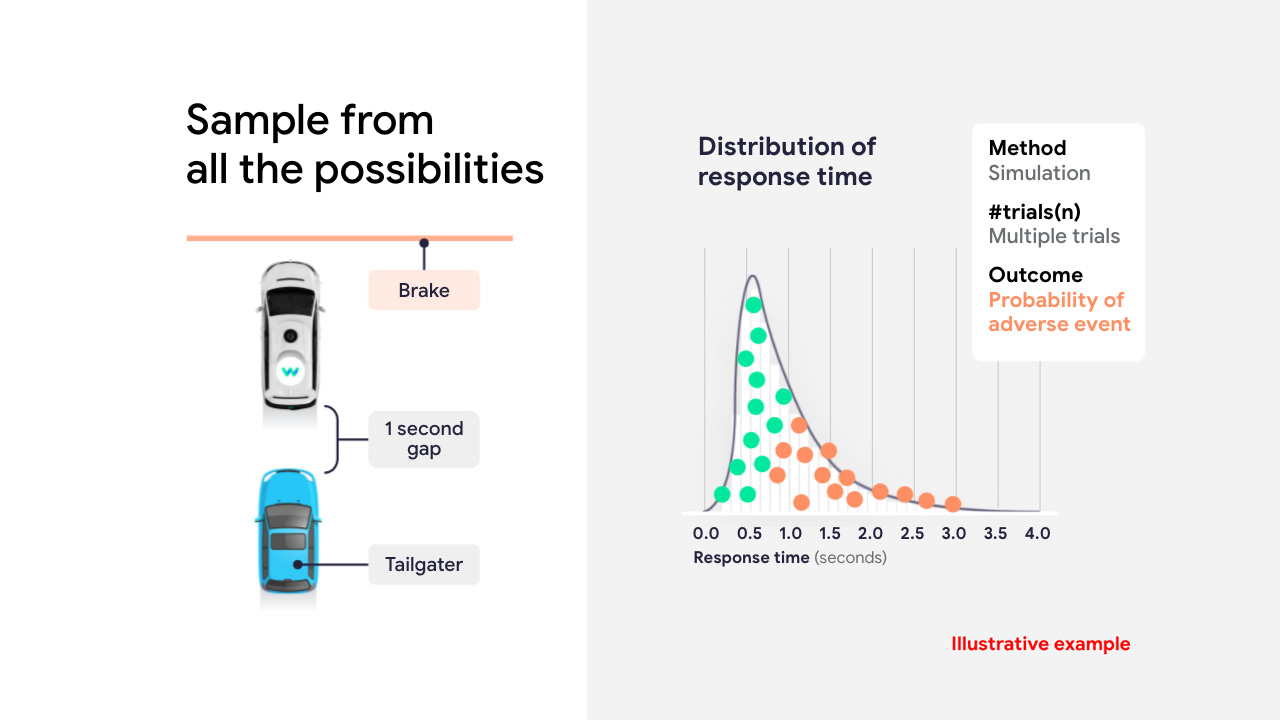 While Phoenix travel guides may not mention this, taking a ride in Waymo’s self-driving car should be at the forefront of that list. Travel the city via a fully autonomous vehicle you can book simply with an app on your phone.

Waymo, Google’s platform for driverless vehicles, provides fully autonomous cars seven days a week all around Phoenix. Dubbed ‘the World’s Most Experienced Driver’ by Alphabet AI, Waymo has driven over 20 billion miles so far, with the sole mission to make travelling easier and safer. In 2020, Alphabet expanded the tech to commercial trucks.

Waymo, back in October 2020, announced its plan of launching fully driverless vehicles to the public. It is wholly focused on full autonomy. “We’re building systems that operate without any reliance on human drivers. Either the system can complete the entire trip, or it cannot,” the team at Waymo explained.

In this article, we break down how Waymo leverages AI/ML to create their dominating technology.

Before operating in a new area, the Waymo Driver maps the territory with a high detailing rate. This includes noting the stop signs or the curbs, and the platform adopts these into custom maps equipped with real-time sensor data. This information is later mixed with real-time details to gauge how the road users might behave and drive accordingly.

Waymo has claimed to have built the most advanced sensors and perception systems with quality data. The system dataset contains more than 20 million autonomously driven miles and five generations of development.

Its fifth-generation Driver comprises complementary sensors that include radar, lidar, and cameras that allow it to see 360 degrees around the vehicle. This considers the time of the day, bad weather conditions like rain or fog, and the variety of road users such as those double-parked vehicles whose riders can hop out at any second or the scooters cutting across traffic through a red light.

These sensors allow the vehicle to navigate the city streets accurately and track objects around, especially while taking turns or changing lanes. “Because of the long-range and high density provided by our sensors, the Waymo Driver can detect with high accuracy, and intelligently reason about small objects and movement at distances – such as spotting a truck door slowly opening in the flow of traffic as a person gets ready to hop out and deliver some packages,” according to Waymo’s blog post.

Waymo’s compute platform allows the Driver to process vast amounts of data and run real-time inference on large ML models. This will enable it to react immediately without additional human input, like when an emergency vehicle is approaching or when a dog runs out into the street. They even do this without needing a cell signal to operate.

Waymo’s driving software is based on years of AI research, their Waymo Open Dataset Initiative, and research team Google Brain. The engineers working at Waymo operate in coordination with the Google Brain team to apply deep nets to the car’s pedestrian detection system.

The team has created a robust, generalisable tech stack based on their operation in multiple environments and cities. The Waymo Driver has learnt to behave assertively and merge into traffic based on this experience.

Waymo has invested in creating training softwares for the Waymo Driver. The Simulation City is software to test the autonomous vehicles and assess their performance for the cities Waymo is present in. It creates realistic conditions like spring showers, solar glare, or dimming light for the technology to experience; the researchers further learn from the system’s reactions.

Waymo blog post: an illustration of how the Simulation City draws a random outcome from a statistical distribution of the real world.

The Waymo Driver itself is trained with a highly nuanced understanding of city roads with driving experience of more than 20 million miles on public roads and 20 million miles in simulation. It can adapt to the local driving conditions accurately, given this training.

For instance, in San Francisco, the system has learnt that the residents often drive slower on steep slopes and adapt to change its speed depending on traffic flow. Waymo Driver makes similar calculations while approaching crosswalks or lower visibility areas.

Waymo has adopted the TensorFlow ecosystem and the data centres of Google, such as TPUs, for training its neural networks. Their rigorous testing on simulations and training cycles allows it to enhance its ML and autonomous system.

The platform is leveraging AI to generate camera images to simulate sensor data gathered through its self-driving vehicles.

In a recent paper, the researchers introduced the technique – SurfelGAN. This uses texture-mapped surface elements for reconstructing scenes and camera viewpoints to handle positions and orientations. This is a considerably more accessible and more data-driven path to simulate sensor data. The AI generates and preserves data based on real-world lidar sensors and camera feeds. This data is regarding the semantics, 3D geometry, and object appearances on the scene used to render a simulated scene through the reconstruction.

Currently, Waymo is the only company operating a fully autonomous public ride-hailing service in the U.S. They have partnered with many car manufacturers like Jaguar Land Rover or Volvo to integrate the self-driving technology into their vehicles and with OEMs to expose their Driver to more places and people.

The post All about Waymo’s AI-powered urban driver appeared first on thesharingeconomyradar.com. 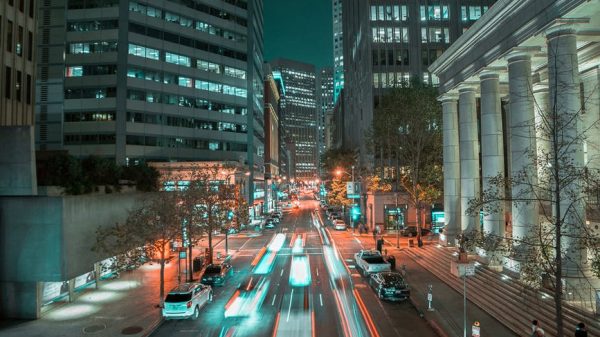 • The connected e-bike sharing solution designed by the Italian company MERMEC appointed Honoree at CES 2021 Innovation Awards, in the Vehicle Intelligence and...