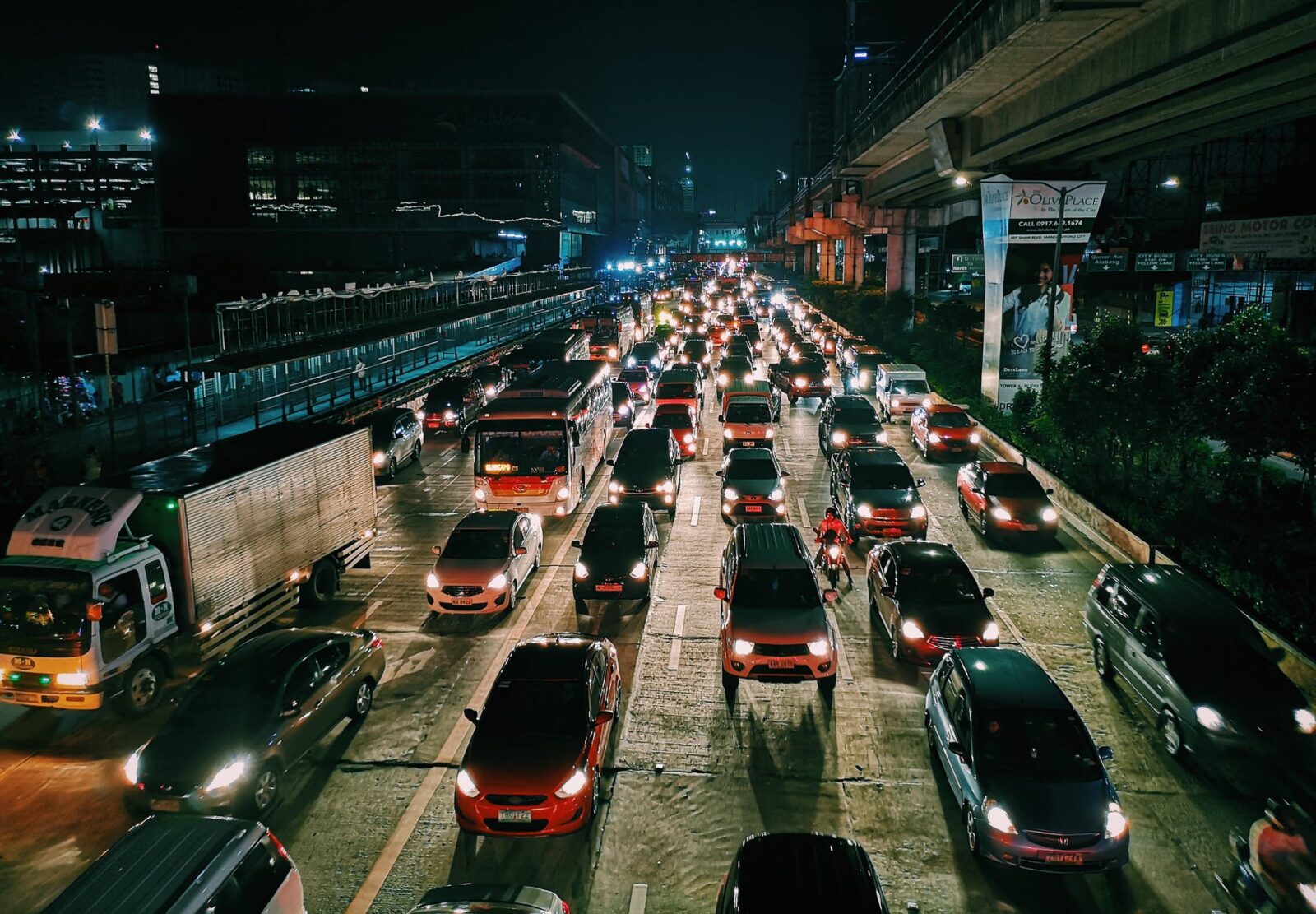 What Are “Park and Ride” systems?

Thousands of residents use private transport to travel to work, make grocery runs, or catch up with friends. All these activities are necessary but end up crowding the roads, mainly if everyone uses a separate car. While carpooling is a viable solution, it won’t work entirely if different people have the same route but various destinations in mind.

This intermodal parking and transport system is already being practiced in thousands of cities in various countries. In places where “Park and Ride” has been systematically implemented, it has helped reduce traffic congestions, thus improving public transport usage and better organizing parking systems.

Advantages of Park and Ride systems

Some salient features of every park and ride system are as follows.

Any park and ride location is best when located away from sites of heavy congestion. While easily accessible, these areas should not be located very close to places that remain heavily crowded, especially during peak hours. These locations should also be well connected with public transport networks so that they are incentivizing enough for all commuters. Once a municipality decides to construct a park and ride lot, steps must be taken for proper implementation and maintenance. It must be kept clean and should not be overly expensive.

Considering the host of advantages this system offers and the relatively small investment, it demands, park and ride lots are a future-proof way of reducing traffic congestion in urban areas. They also make cities more pleasant for both commuters and tourists, and when planned carefully, they have very few downsides. For cities looking to turn smart, park and ride is a must-adopt system.

The post Park and ride systems: is it defining better future for urban commuters? appeared first on thesharingeconomyradar.com.