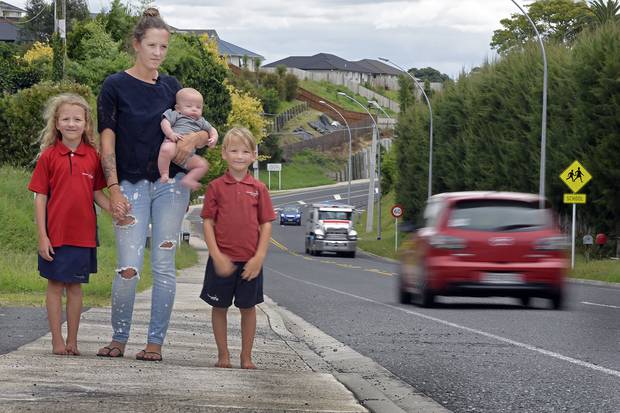 Tauranga’s worsening traffic woes have prompted a carpooling movement among frustrated motorists who have “had enough”.

Former Aucklander Josh Cole is running a Tauranga car pooling Facebook page, aimed at getting more people to share rides in and out of town. The CAR Pooling Tauranga/bop page was created on January 31 and has more than 80 people following it.

Another page set up for Welcome Bay commuters on Thursday has already attracted more than 100 members.

Cole, who is on the road for work regularly, said traffic had become much worse.

“I mean, it’s getting really, really bad. We’re basically a mini-Auckland. We’ve also noticed a lot of the cars are single occupancy – especially in Welcome Bay,” he said.

Last week, Tauranga commuters complained the traffic was the worst they had experienced with some in Welcome Bay taking 45 minutes to travel a typical 10-minute journey.

Cole “grew up in wops” in Auckland’s Waitakere Ranges so is familiar with the need to look after the environment, but also with diabolical traffic woes.

“By giving people the choice whether to carpool or to have another car on the road, we hope to reduce our traffic problems,” he said.

Cole said creating more roads was not the answer.

“It’s not what we need. We need more people sharing cars, a better public transport system and more people on bikes. Tauranga is really easy to bike around if you have better, protected, cycleways.

“People have had enough of traffic, that’s for sure. In Auckland, they were very slow to learn and look at the problems they have now. Their public transport system is shocking. I just watch it get worse and worse and worse and not wanting that for Tauranga. Especially as more Aucklanders move down here, bringing their traffic issues with them.”

People are invited to join the page and post a blurb stating what their commute is, how often and at what times. Cole hoped the page would become an active forum for people sharing rides.

Welcome Bay car pooling page creator Erica Wilson said she thought online carpooling sites would work better based on suburbs rather than across the whole city.

She envisaged that carpooling would appeal to Welcome Bay commuters and parents who drove their children to school. She did not think Bayhopper buses offered enough of an incentive to lure people out of their cars because of the slow progress caused by bus stops.

Wilson could not be reached in time before publication.

Nationally, council and transport agencies work together to run a Smart Travel website, which shows precisely what transport options are available to people in their location. This includes carpooling options, matching destinations with people who have registered their travel schedules.

In Tauranga, several carpooling options can be found but only for some destinations.