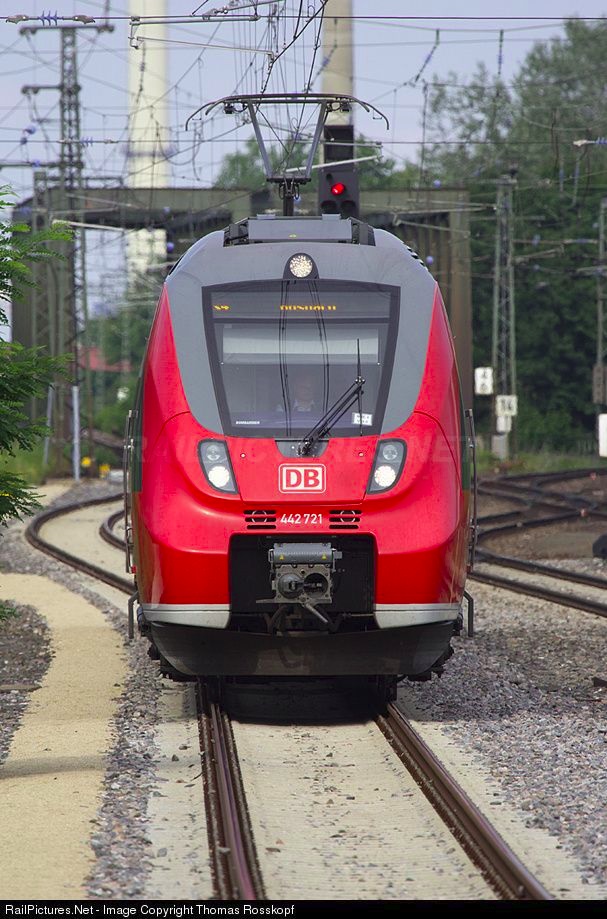 By Mitja Stiglic, Niels Agatz, Martin Savelsbergh, and Mirko Gradisar, (Computers & Operations Research, Vol. 90, February 2018)
People all around the world use private cars to travel to work. Most of these commuter trips are singleoccupant vehicle trips. In the U.S., for example, single-occupant trips represent approximately 77% of all commuter trips; similar percentages are found in Europe. The low vehicle occupancy rates combined with the high number of trips during peak-hours often leads to severe traffic congestion in urban areas. The resulting stress and air pollution, caused by vehicle emissions, can have serious negative health effects. To reduce the negative externalities of car travel, local governments encourage the use of public transit. Unfortunately, many suburban and rural areas are not adequately served as they lack the population density to justify public transit, i.e., the public transit is not economically viable. In cities with sprawling suburban areas, the utilization of public transit to commute to work is often low, e.g., less than 5% in metropolitan areas like Houston and Atlanta. To attract more riders from suburban areas to public transit, transportation agencies must find adequate solutions to accommodate the first and last mile from the riders’ home to and from the transit stations. Possible solutions for a transportation agency include operating a fleet of demand-responsive feeder vehicles and collaborating with local taxi service providers. In the U.S., for example, public transport providers have started collaborating with Uber and Lyft to better coordinate their service offering. While the services provided by Uber and Lyft are convenient for the riders, they are often (too) costly for the transportation agency and/or the riders. A cheaper and more environmentally sustainable alternative is to use already  existing trips as a feeder for public transit. A recent TRB report highlights ride-sharing as an important opportunity for transportation agencies to address the “last mile problem”. Deutsche Bahn (German railways) is running several pilots to synchronize bus and ride-shares to provide convenient door-to-door transportation to their travelers. The Flinc ride-sharing smartphone app will soon integrate train timetables and regional public transport schedules across Germany. In this paper, we examine the potential benefits of integrating ride-sharing and public transit. Ridesharing and public transit can, in fact, complement each other. On the one hand, ride-sharing can serve as a feeder system that connects less densely populated areas to public transit. One the other hand, the public transit system can extend the reach of ride-sharing and reduce the detours of the drivers. As such, it may help to overcome incompatibilities in the itineraries of drivers and riders and facilitate the matching process.
Read the full paper at: https://papers.ssrn.com/sol3/papers.cfm?abstract_id=2805342